Racism in Medicine: Why traditional medicine is now “alternative” 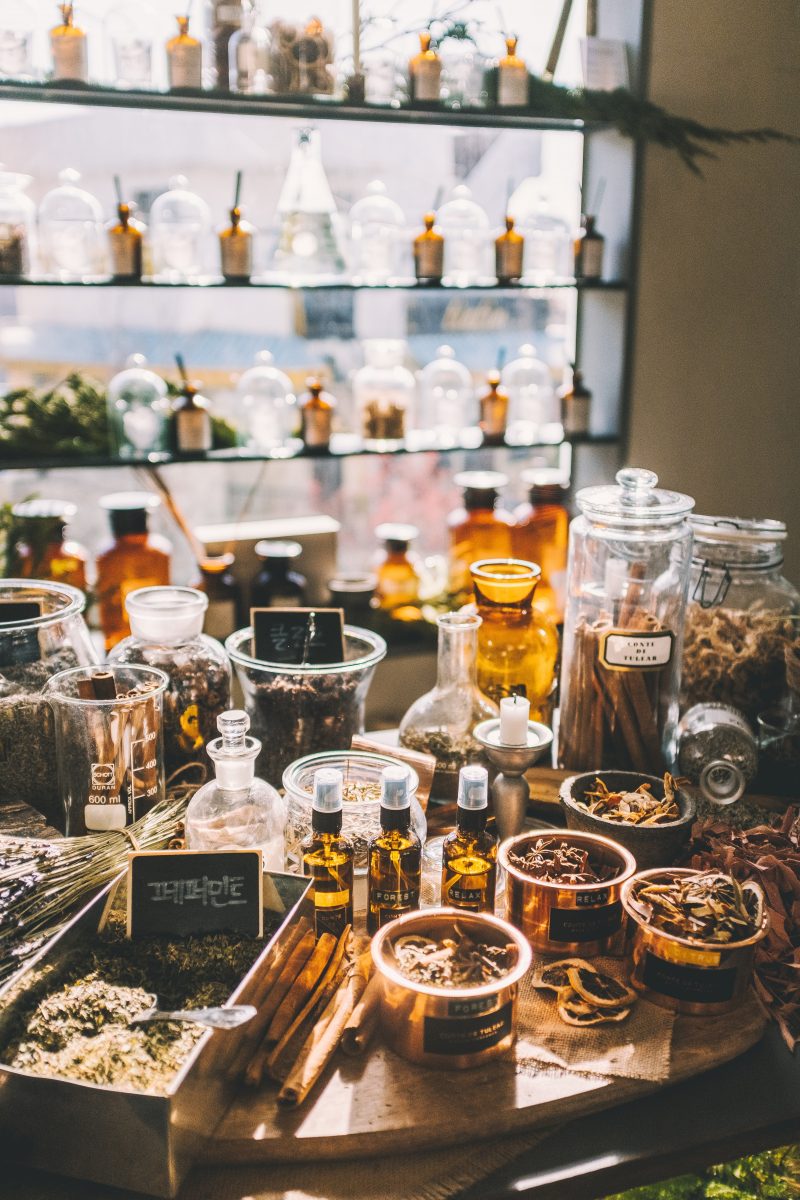 Race is on the forefront of everyone’s mind right now and it is high time we address the systemic racism in not only our police and legal systems but also healthcare and businesses. Since I’m a physician, I’ll focus on the healthcare part of systemic racism. And since there are already many other people who discuss the racism within the current healthcare industry itself, I’ll focus on the racism that led to Indigenous medicine, African medicine, Ayurvedic medicine, Traditional Chinese medicine, and other traditional medicines becoming “alternative.”

If you’re reading this, it’s because you are interested in “alternative” or functional medicine, know me personally, or happened to fall upon this article because you want to read about racism in medicine.

Regardless, there was a point at which you realized the mainstream practice of medicine may not be the only way of practicing medicine. You had to somehow come upon this realization on your own because of the systematic oppression of People of Color (POC). Within healthcare, this systemic oppression was done by silencing traditional medicinal practices of POC by considering them “unscientific” and “ineffective.”

Marijuana is now considered medicinal and dispensaries were considered “essential” during the quarantine, yet there are still POC (predominantly Black people) in prison for having and selling marijuana till this day. The medicinal properties of marijuana were known throughout many cultures including indigenous populations in the states, Mexico, the Americas, Africa, India, and more. The only reason it ever became illegal was because of racism.

I discuss a few examples of ways herbal medicine has influenced our modern medicine in one of my recent Mahan Health Podcast episodes. What I didn’t mention in the video was WHY we never learn about these traditional medicinal practices and have to discover them through our own personal experiences and research.

The reason for that is simple: racism.

Anything that was foreign to the colonizers was considered “barbaric” and “savage.” And it was no different for medicine.

Thankfully some cultures and their medicines persisted despite colonial attempts to destroy everything in their culture. This was because of the scientists in the cultures sticking to their practices despite turmoil and some open-minded colonists who wrote about their experiences with indigenous medicine. In 1650, a Dutch explorer wrote, “The Indians [Indigenous populations] know how to cure very dangerous and perilous wounds and sores by roots, leaves, and other little things.”

Practices like yoga and meditation have been used as medicine in India and been thoroughly researched for thousands of years through Ayurvedic medicine, yet it wasn’t until the “white man” did his own research that we started to believe in the benefits of it. Today, about 10% of Americans report practicing yoga and after 6 years of practicing in multiple different cities, I have yet to have an Indian yoga instructor (even in India). That’s like taking hip hop dance classes for 6 years and never having a black instructor. It just doesn’t make sense.

A Nigerian man, Dr. Bennet Omalu, was the first to discover and publish findings on chronic traumatic encephalopathy in NFL athletes. His research was so easily brushed under the rug for many years simply because he was a Black man. On top of being black, he was also from a country in Africa, which to the western world meant that he could not possibly have the adequate education and understanding to prove such a thing.

The reason why now even most Indians don’t believe in Ayurveda, most Chinese people don’t believe in TCM, and most people of any ethnic background don’t believe in the traditional medicine of their home countries or otherwise is due to the systemic racism throughout the world. This has led to the belief that what the “White man” says and does is accurate and intelligent and what any other POC has researched must be inadequate.

Today, many Black people are still more likely to trust a White physician because of the ingrained and completely inaccurate belief that a Black person cannot be as intelligent as a White person. Many of the mainstream physicians that give me the most push-back for what I do are Indian because of the ingrained belief that our ancient practices could not possibly be as effective as western medicine.

Even today, doing modernized research on herbs like fennel or psychedelics is difficult to get a grant for and therefore difficult to research due to these systemic racist beliefs and a for-profit healthcare and pharmaceutical industry. They cannot make money off of something you can literally grow in your backyard. But that’s an article for a different time…

The systemic oppression of traditional medicine persists today due to continued racist belief systems. As we continue to have these conversations on race and dismantling archaic racist systems, I encourage you to think about why you are or are not open-minded to traditional medicinal practices.

Shimer, Porter. Healing Secrets of the Native Americans: Herbs, Remedies and Practices That Restore the Body, Refresh the Mind and Rebuild the Spirit. Black Dog & Leventhal, 2004.

*When I refer to “White man,” I am speaking of the collective colonization by White people and not any specific person.